‘Having to go through extensive training, Owen and Hauer-King both play the violin like masters, and it feels like they really are playing the music heard in the film’- Sara Clements, Flickfeast, 15/10/19 https://www.flickfeast.co.uk/reviews/film-reviews/the-song-of-names-review/

‘The challenge was to find actors who could be taught to look convincing. This was accomplished in the cases of Clive Owen and Jonah Hauer-King, who play Dovidl at 55 and as a young adult, by engaging British violinist Oliver Nelson (who shares a name with an important jazz arranger of the 1960s) to coach them.’-John Marks, posi+ive feedback 12/11/19 https://positive-feedback.com/audio-discourse/the-song-of-names-film/ 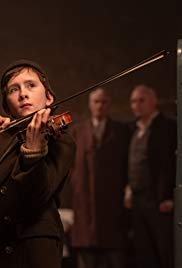 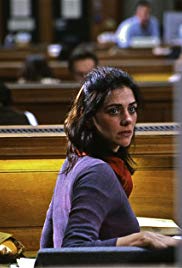